THE HISTORY OF BLANDFORD BLOODSTOCK

Blandford Bloodstock is a Bloodstock Agency, Racehorse Management & Stud Farm Consultancy based in Newmarket, the historic centre of British Horseracing and Breeding. The company deals in every aspect of the Thoroughbred Industry and is regarded all over the world as leader in its field.

Blandford is managed by highly experienced consultants Tom Goff and Richard Brown, both of whom are responsible for purchasing an array of champion racehorses and Group 1 winners around the globe. They, along with other agents Stuart Boman and Tom Biggs, are recognised as expert judges of all types of bloodstock. 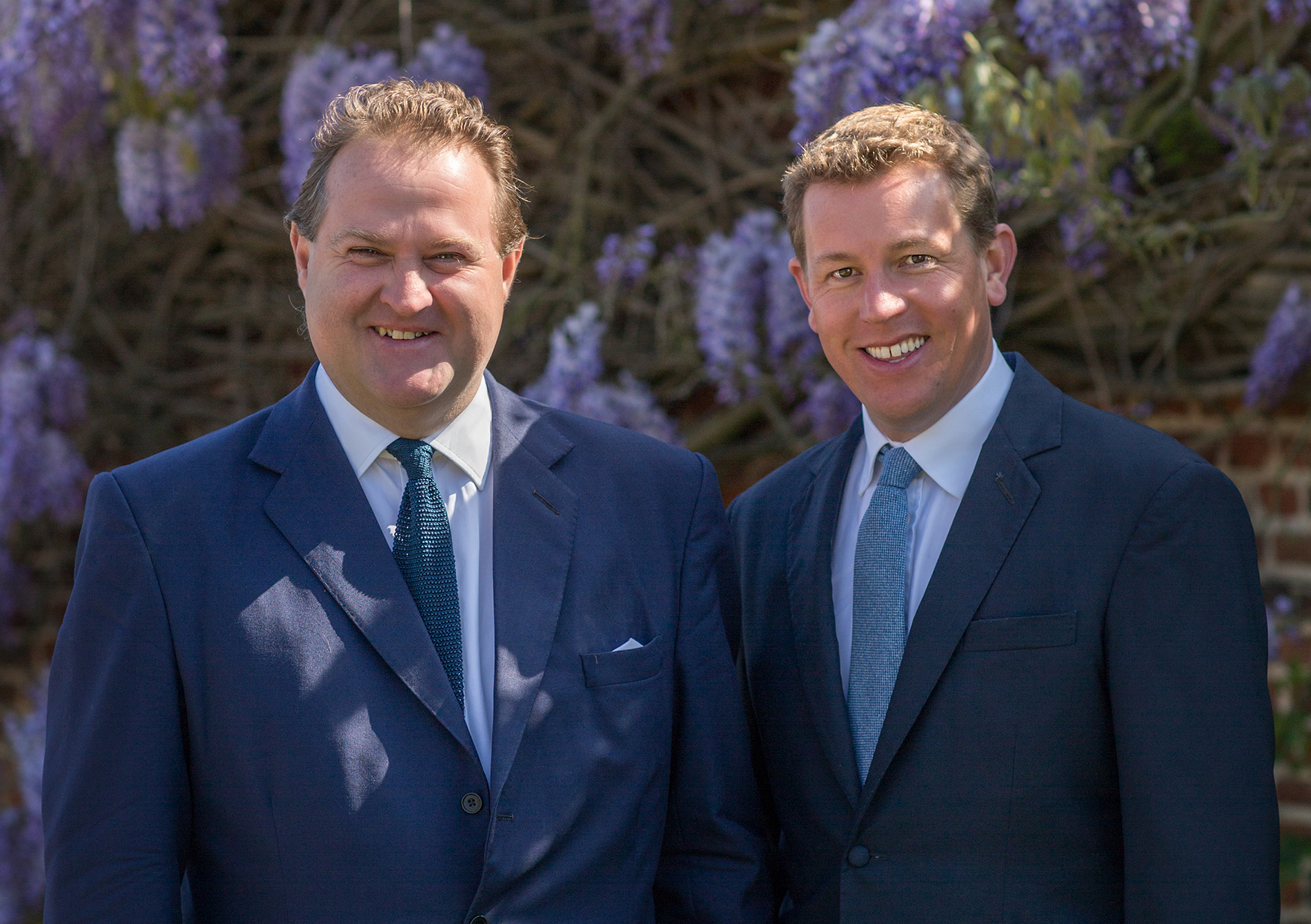 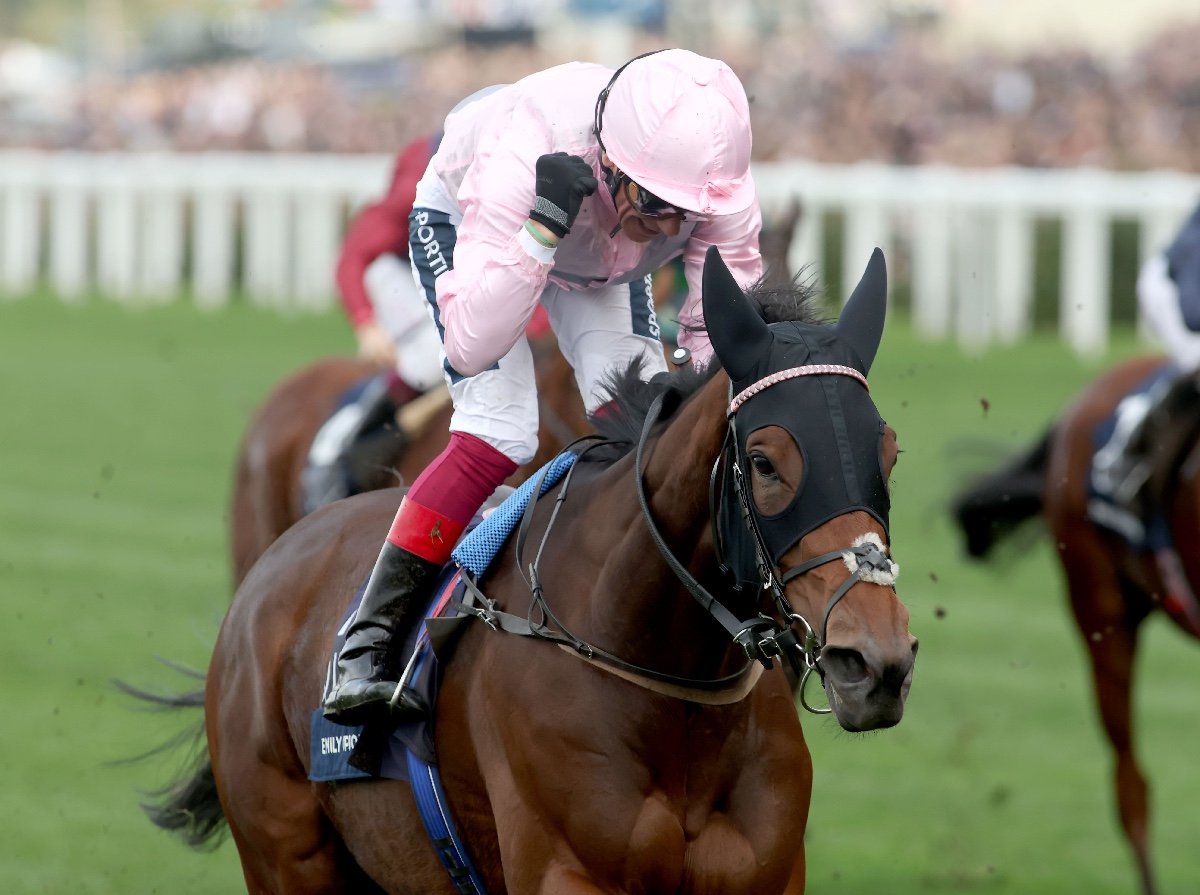 Blandford was formed in 2001 by Goff & Brown with the late Joss Collins, who was a British Bloodstock Agency legend for four decades. During his time at the “BBA”, which was formed in 1911, one of Collins’ great projects was the establishment alongside fellow agent Sir Philip Payne-Gallwey of the Niarchos Family’s Racing and breeding empire. Immortal racehorse and stallion NUREYEV was just one acquisition, bought for $1.3 million at the famous 1982 Keeneland Sale in Kentucky.

Collins was claimed by cancer in 2004.  Since then, the Blandford team has done its very best to emulate Collins’s integrity, work ethic and knowledge of the Thoroughbred Industry. It is only because of their attendance at nearly every major auction in Europe and the USA that such a universal knowledge has been acquired and is maintained. 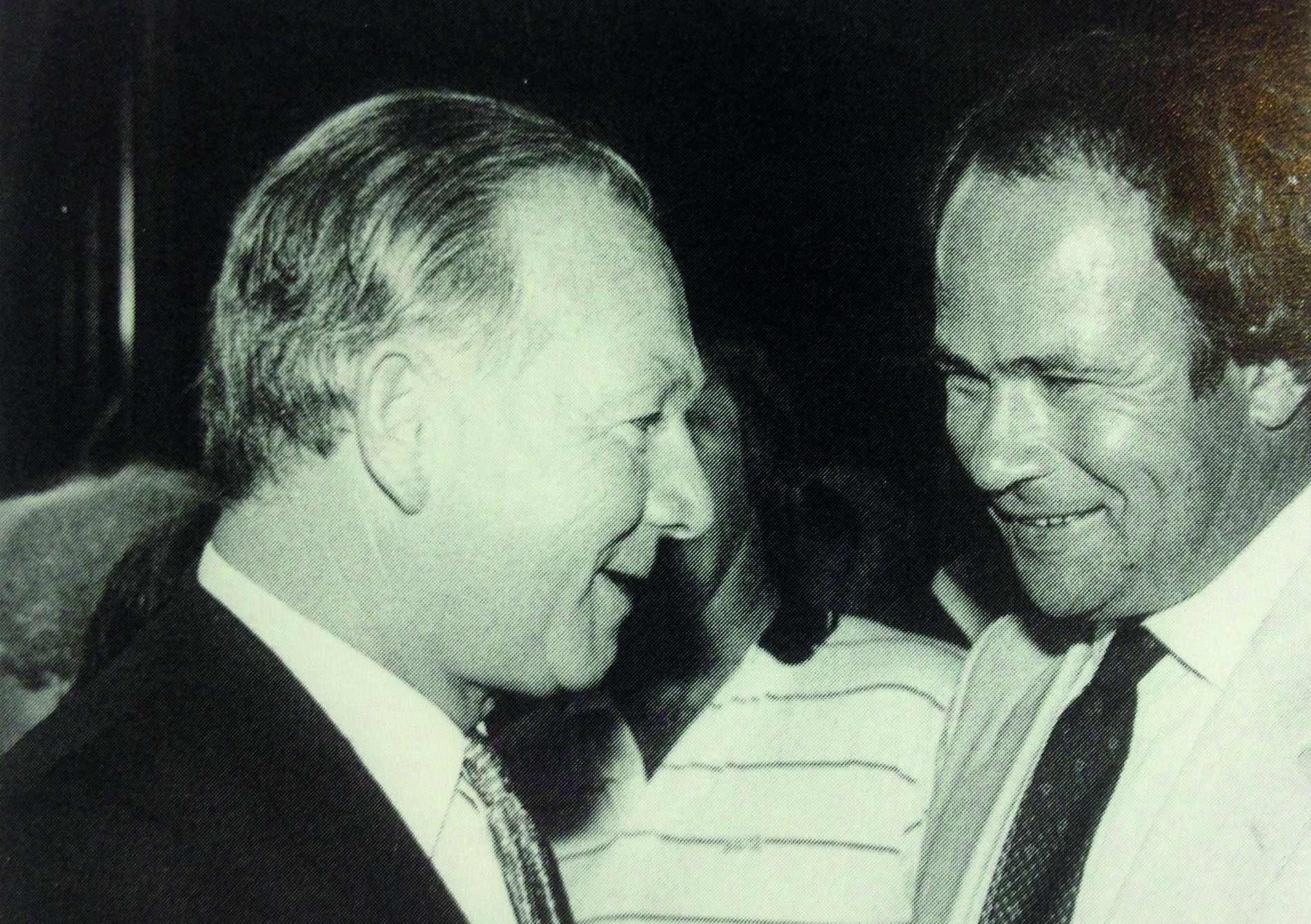 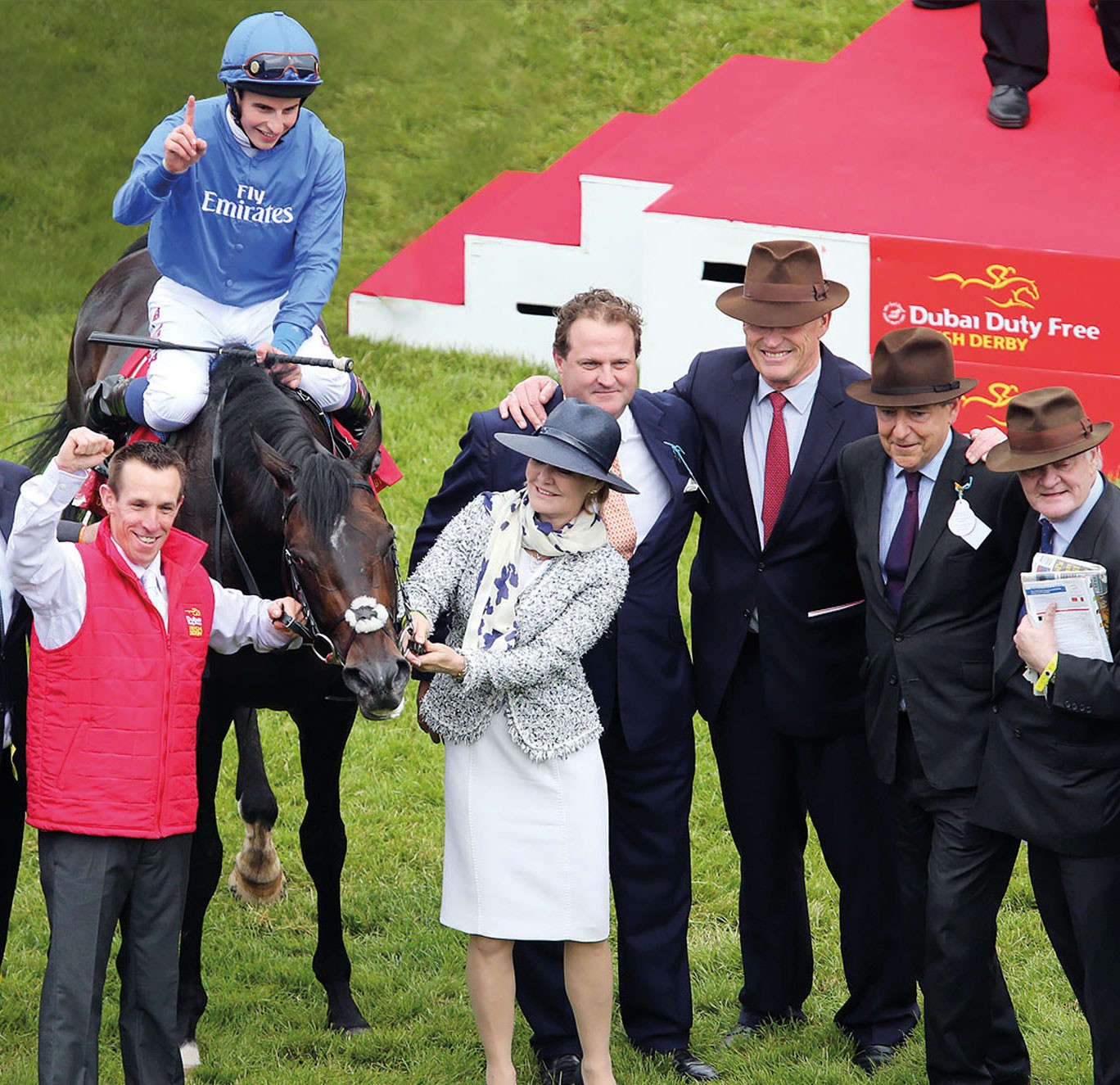 Ecstatic connections with Jack Hobbs after the 150th Irish Derby

Brilliant two-year-olds include triple Group 1 winner PERFECT POWER and superstar sprinter DREAM AHEAD, who won no fewer than five European Group 1 races including the July Cup at Newmarket and the Prix Morny at Deauville. He cost just 36,000gns. Another bargain purchase, DUTCH ART, cost just 16,000gns as a yearling and also won the Group 1 Prix Morny, the Group 1 Middle Park Stakes at Newmarket and the Norfolk Stakes at Royal Ascot.

Other Classic stars include ARCTIC COSMOS, who won the Group 1 St Leger while ELUSIVE KATE, a champion filly purchased as a yearling for $70,000 at Keeneland Sales in the USA, won four Group 1 races in Europe including the Prix Marcel Boussac on Arc Day in Paris and the Falmouth Stakes at Newmarket.

Top class race fillies in the USA are a speciality of the firm with the likes of I’M A DREAMER and EURO CHARLINE both winning the Grade 1 Beverley D Stakes in Chicago. ARIEGE galloped to glory in the Grade 1 Santa Anita Oaks and NEREID landed the the last Grade 1 American Oaks to be staged at Hollywood Park. 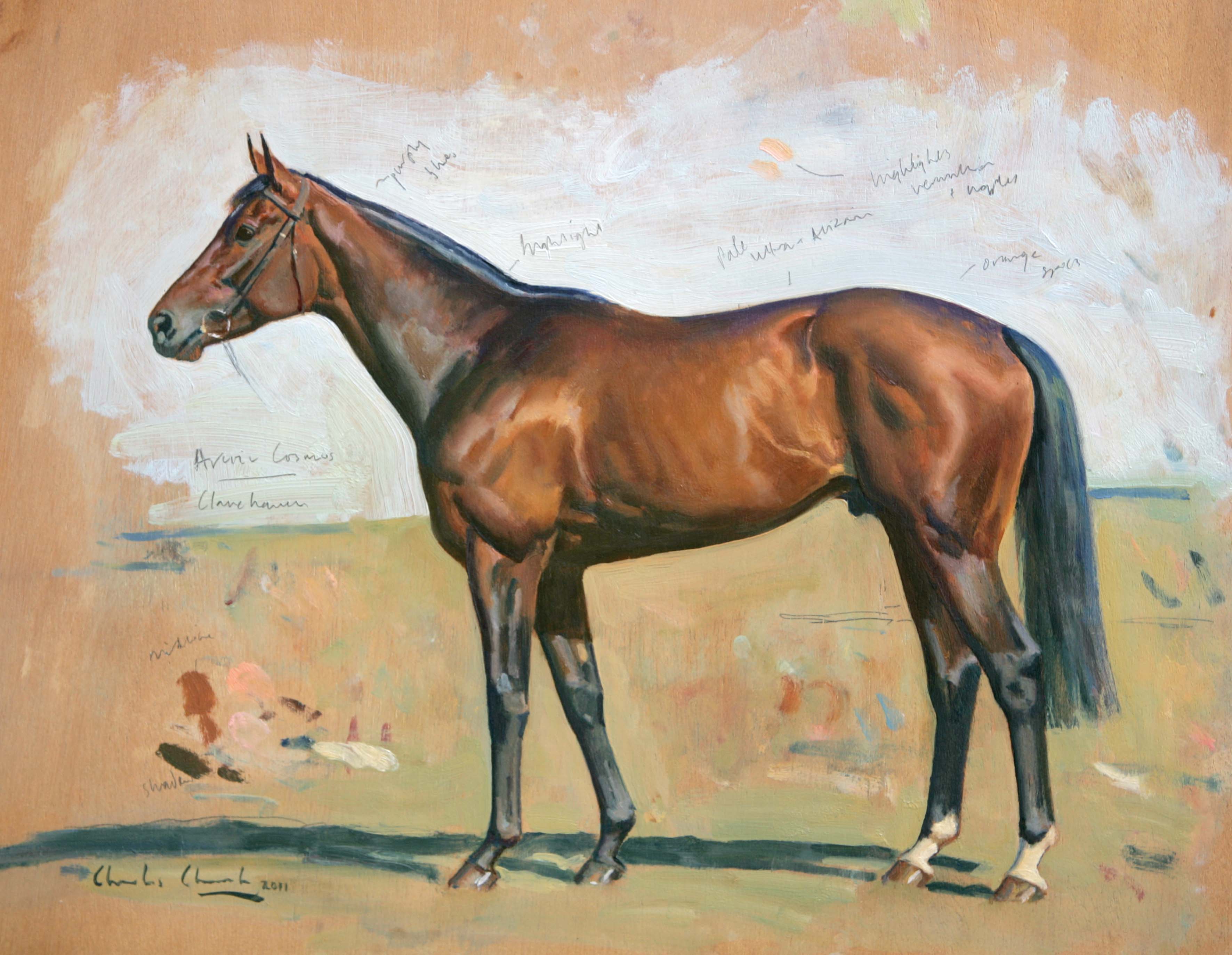 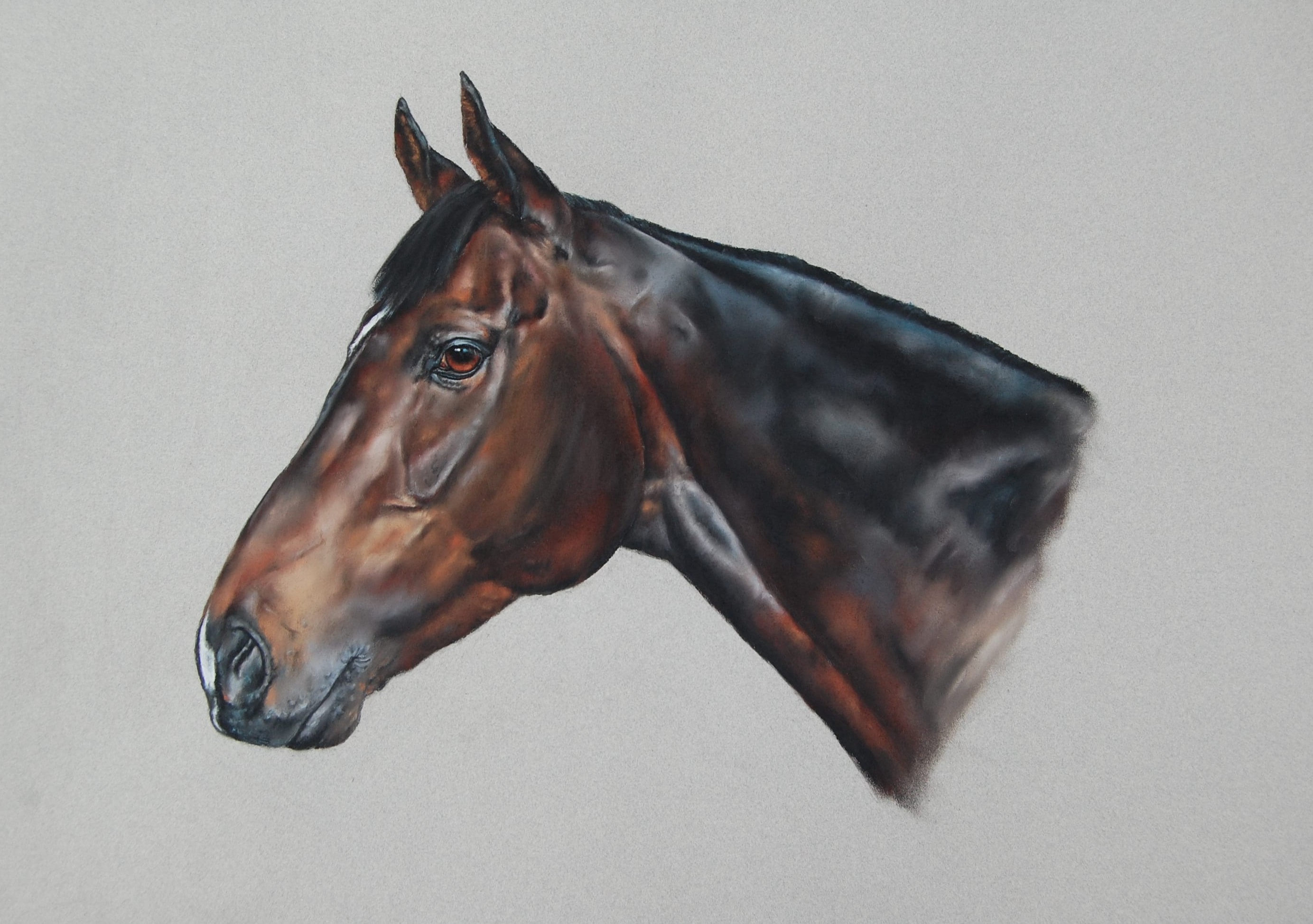 Continuing the International theme, champion filly DANCER’S DAUGHTER, who was bought for 52,000gns at Tattersalls Sales in Newmarket, heads a number of star purchases to race in South Africa. The flying grey became one of the Cape Town greats, winning six Group 1 races including the Prestigious Durban July. Three other Cape champions include dual Group 1 winner ALL IS SECRET, triple Group 1 winner OVERARCHING and champion two-year-old CLOTH OF CLOUD.